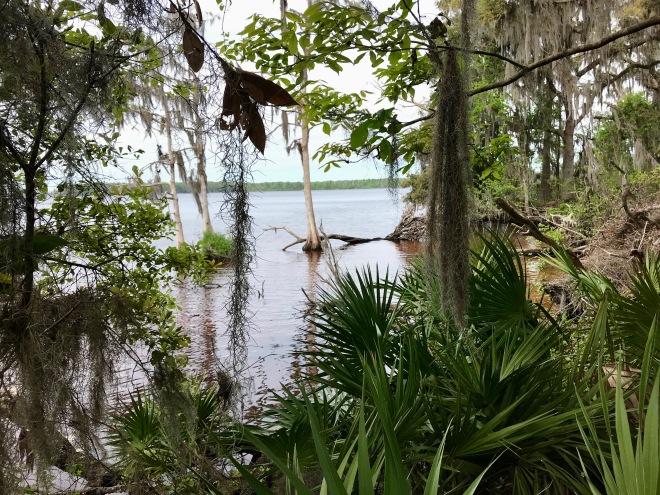 Hallowes Cove on the east bank of the St. Johns River near Switzerland is magical.
It’s a place where eagles soar and ospreys dive, where wildflowers blossom in the spring and where massive oaks draped in Spanish moss tower over the land.
The cove’s water is tannic and clear and shallow.
The cove is also in danger.
The RiverTown development is once again eyeing Hallowes Cove for a 250-slip dry stack marina and related facilities.
This same battle was fought in 2016, and the developers agreed to abandon the plan.
But Florida’s natural treasures are never safe when there is money to be made.
The developers are reneging on the master plan they agreed to and now are seeking changes from the St. Johns County Commission to allow for the marina.
With the marina would come pollution and dredging to make the cove navigable for boats. What is now a beautiful park would be interrupted by commercial activity.
The St. Johns River itself would be damaged. And a special place that appears much like it did when William Bartram walked there in the 1700s would be lost forever.
A sign at the park reads: “RiverTown believes in celebrating the beauty of our Natural Environment and protecting our Natural Resources.”
Then stick to what was agreed to in 2016.
There’s a Facebook page — Protect Hallowes Cover — where opposition is mounting.
Never give up the fight. 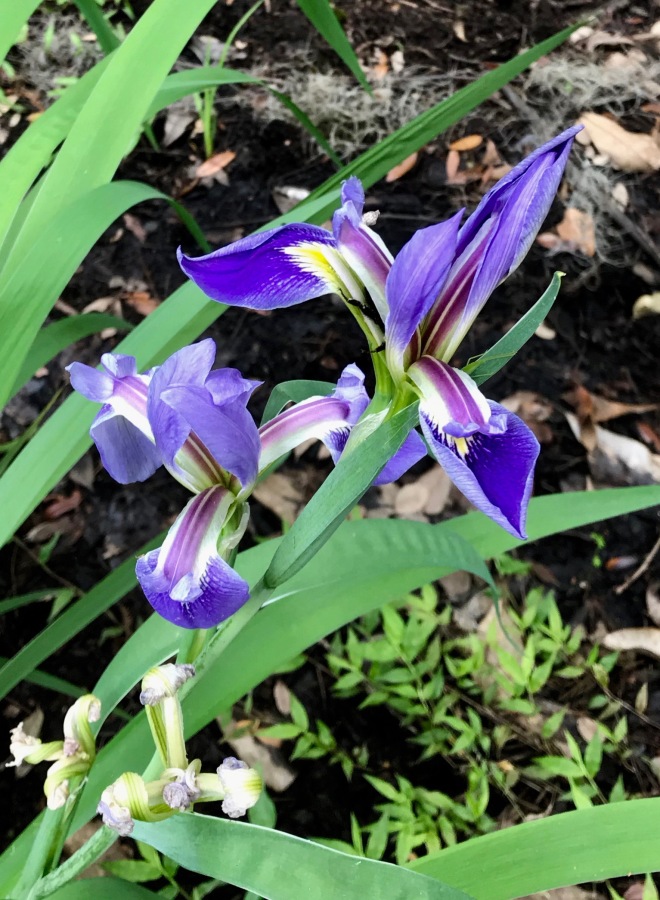 I wrote opinion columns for The Florida Times-Union for 28 years. I retired in December 2017, but I still have a few things to say. Often those thoughts come to me when I'm at our farm in Gadsden County where life is simple and the environment still beautiful. View all posts by ronlittlepage